On the spiral of chaos in Serbia, and Vucic’s policies

The Serbian government of A. Vucic is calculating its policies from depleted uranium. They have this “we-sue-NATO-for-DU” thing ongoing and at the same time are gathering support, including military support (weapons imports) from Russia (Pantsir, MiG 29, helicopters, tanks, armored infantry carriers… and also Russian army drills in Serbia) and China (drones and missiles recently). There were very strong displays of support to Xi Jinping in Serbia… “You irradiated us, Uncle Sam – we went to see Xi !” 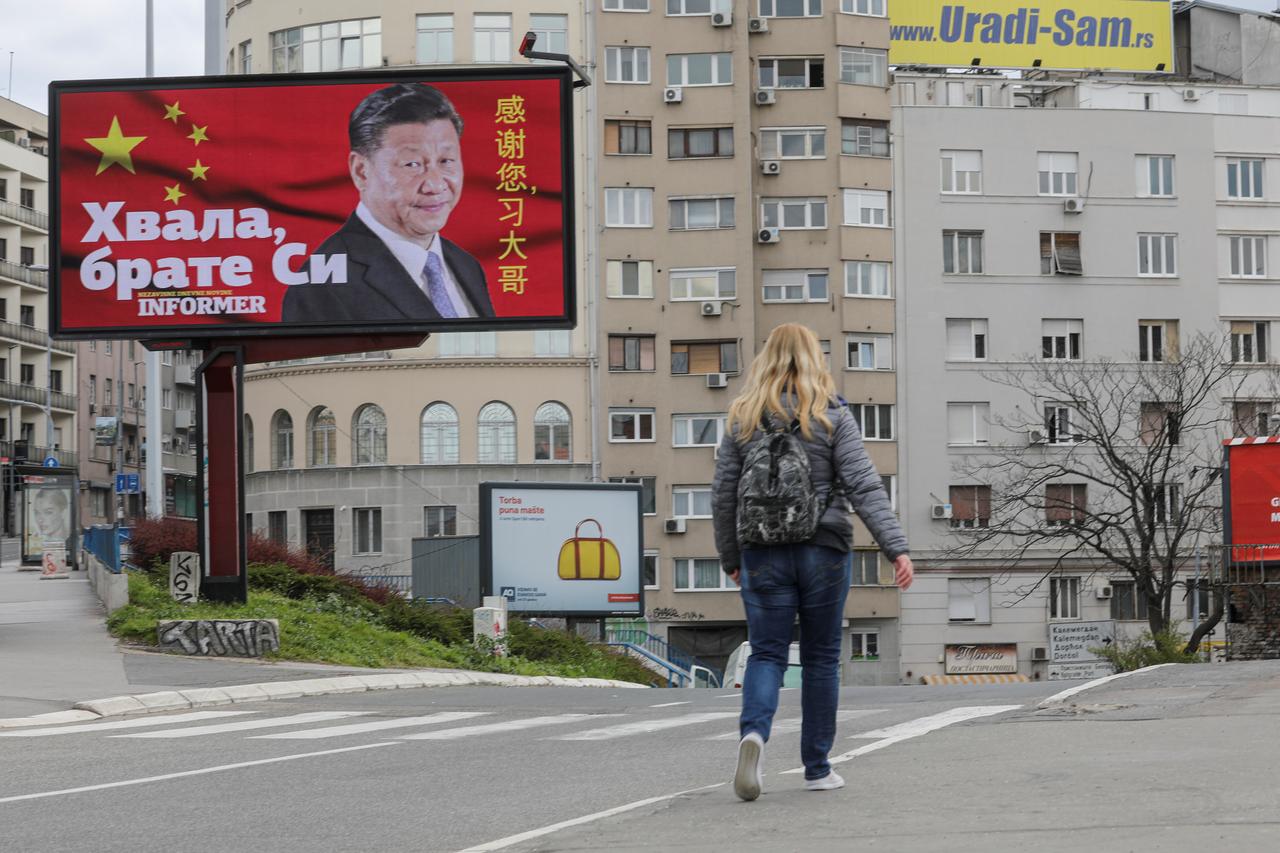 The strong COVID19 lockdown in this country is obviously related to a plan that involves ex-post storytelling to Serbs of the idea that the COVID19 is very active in Serbia because of the depleted uranium dust – DU dust certainly plays some part but there are many other factors of contamination with alpha emitting nanoparticulates that also weaken the immune defenses. And the Serbian government feels legitimate in using strong levels of police force to shut down the rioters that oppose the COVID19 curfews (and their actual inconsistency) so as to reinforce, ex-post the idea that “as government we were constrained to impose strong curfews because of the DU from the bombings”.

There’s of course a strong passive-aggressiveness in the behaviour that is not cleaning (the DU dust can be cleaned), waiting for the illnesses to develop until there is a trial, organizing in silence, subterraneously, to relate all the ills of the country to DU. I am trying to get Western powers to definitively abolish DU and clean. But the re-entry of Serbia in the axis of Russia & China is preoccupying.