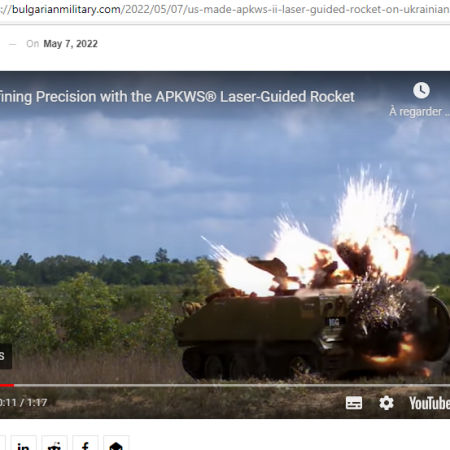 Uranium is a Genocide Giant
Blog at WordPress.com.
Loading Comments...